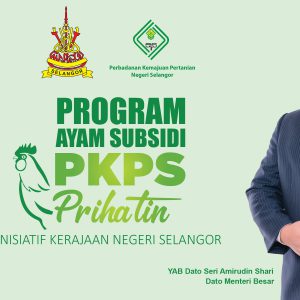 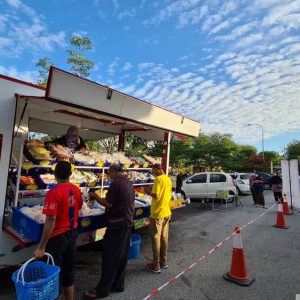 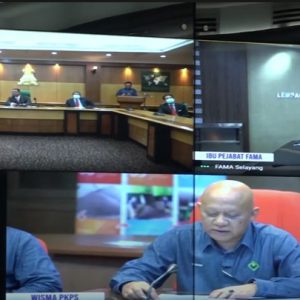 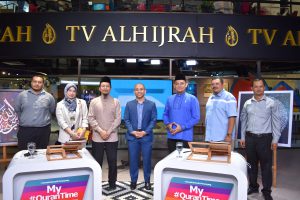 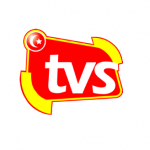 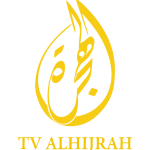 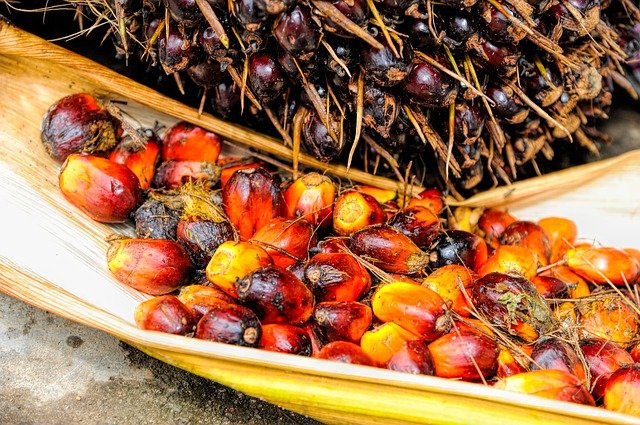 This rubber logging area is 300 hectares and it is located in Batang Berjuntai, Rawang 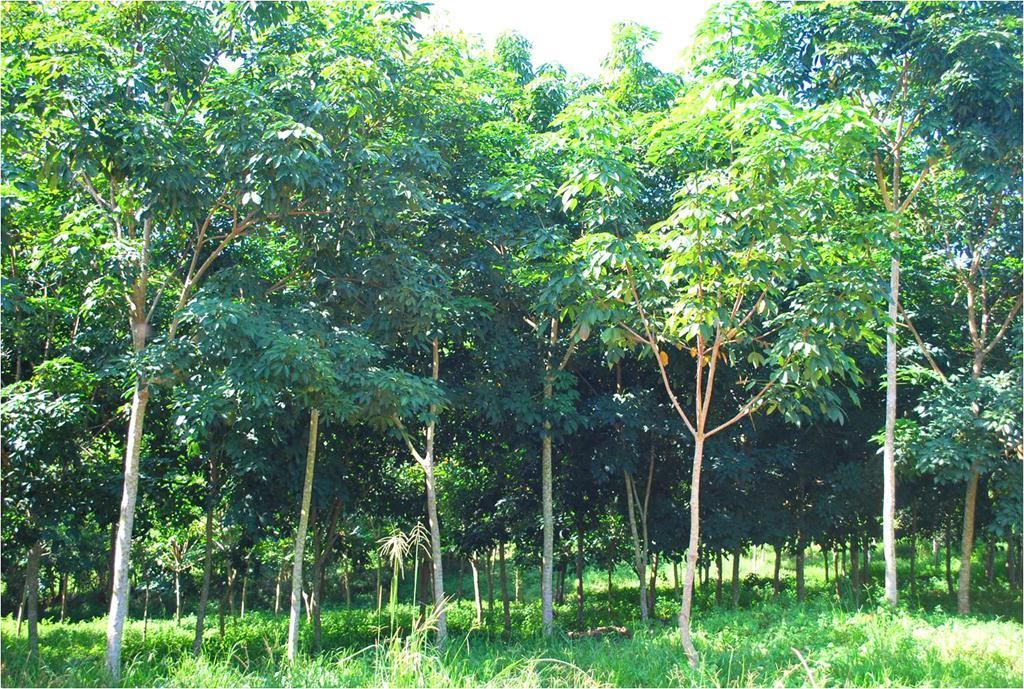 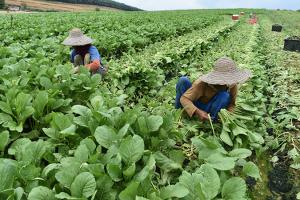 The Farmer Entrepreneur Program was created specifically to help farmers by renting out plots of land to work on. This can also help solve the problem of farmers in the State of Selangor who do not have space (land) to cultivate various crops.

385 hectares of land in part of the Selangor Fruit Valley Plantation land has been allocated for the purpose of helping these entrepreneurs.